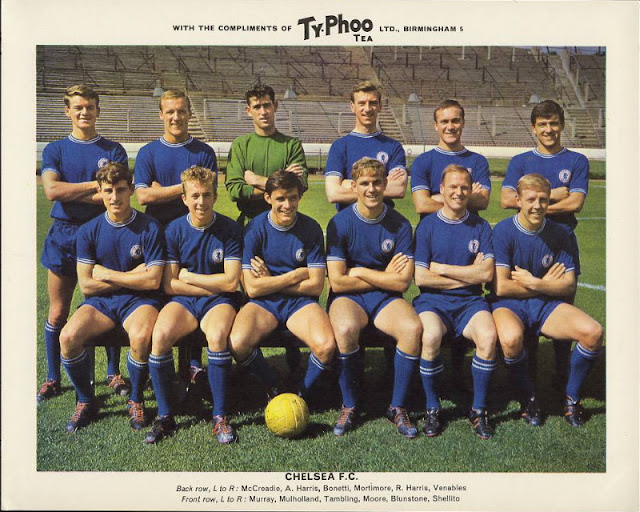 Chelsea spent most of the first 60 years of the 20th century in the First Division, culminating in their first Championship in 1955. After that season they struggled, ending with relegation in 1962. They were promoted back again the following season.